English’s And The Fishermen’s Mission

If you’ve ever ordered the delicious Sussex Ale Battered Fish & Chips from the menu at English’s you might have noticed that a 50p voluntary, optional donation to the Fisherman’s Mission will be added for each portion of Fish & Chips you order. But, do you know what The Fishermen’s Mission actually do?

The Fishermen’s Mission is the National charity that solely provides welfare and emergency support to both active and retired fishermen and their families, throughout the whole of the UK waters. They offer welfare services such as Immediate financial assistance, emotional support during bereavement, family breakdown or emotional difficulties. 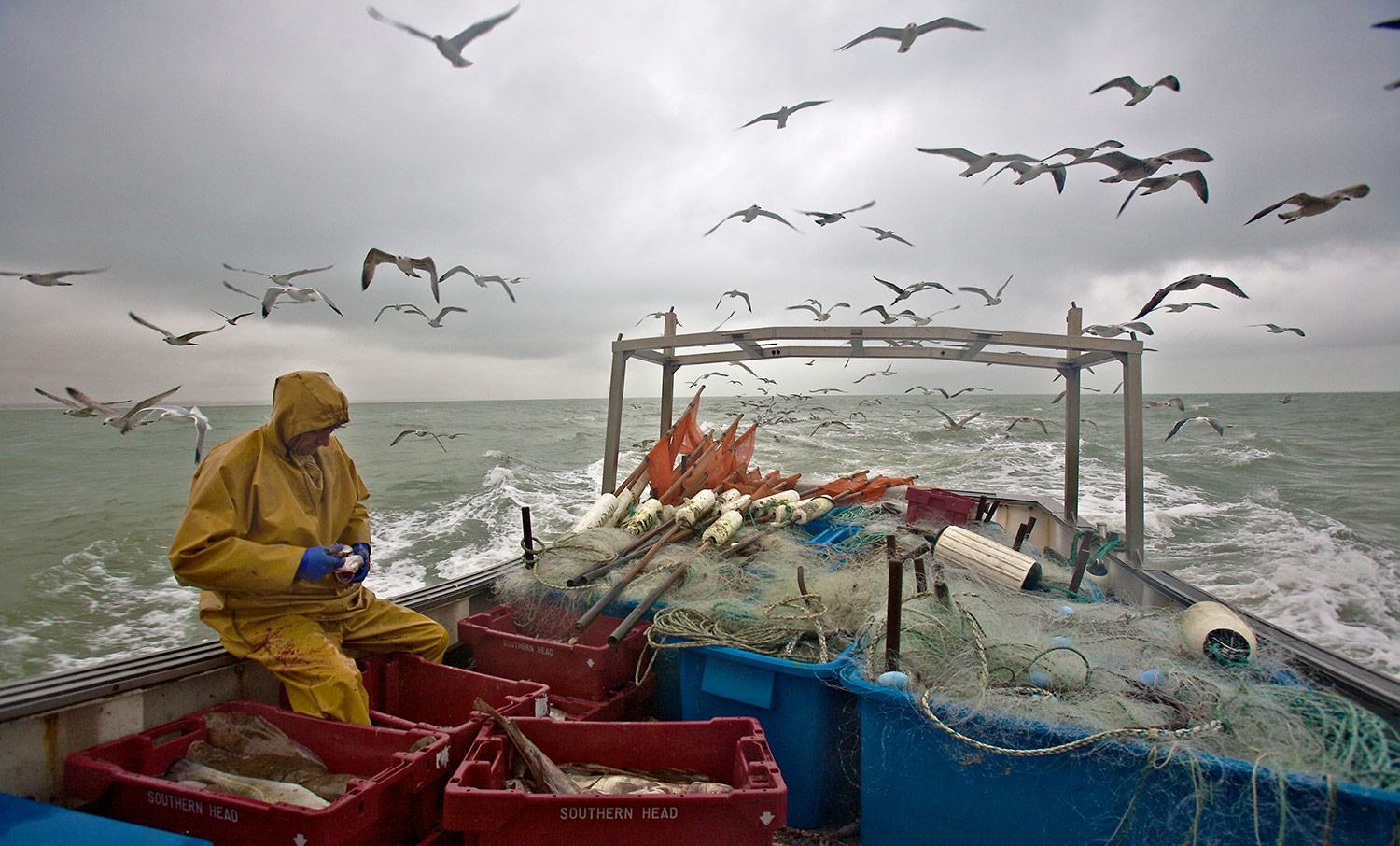 They also prevent poverty among retired fishermen and their families by helping with benefits and sourcing long-term grants which, in uncertain times, can be most helpful to those most in need. In addition, The Fishermen’s Mission combat loneliness and isolation by making home and hospital visits and arranging group activities.

They provide an emergency response to injured, ill or shipwrecked fishermen, 24 hours a day, every day of the year. Rescued at sea, involved in an accident or taken ill while fishing; whatever crisis fishermen face, their port staff provide vital emergency response services to the injured and shipwrecked. A vital service in such a hazardous profession.

The Fishermen’s Mission – A Potted History

The Royal National Mission to Deep Sea Fishermen (the Fishermen’s Mission) was founded in 1881 and started its work by going out in fleets of boats under the banner of “Preach the Word, Heal the Sick” and offered food and medical supplies to the UKs fishing fleets while out at sea, meeting with fishermen while they worked to alleviate the terrible conditions they worked in.

In times gone by the Fishermen’s Mission established large accommodation centres to provide a safe place for fishermen to rest or stay when their boats came in, often many miles from home. Some of these centres had more than 100 beds. However, many fishermen now fish from their home ports or have sleeping facilities on board. 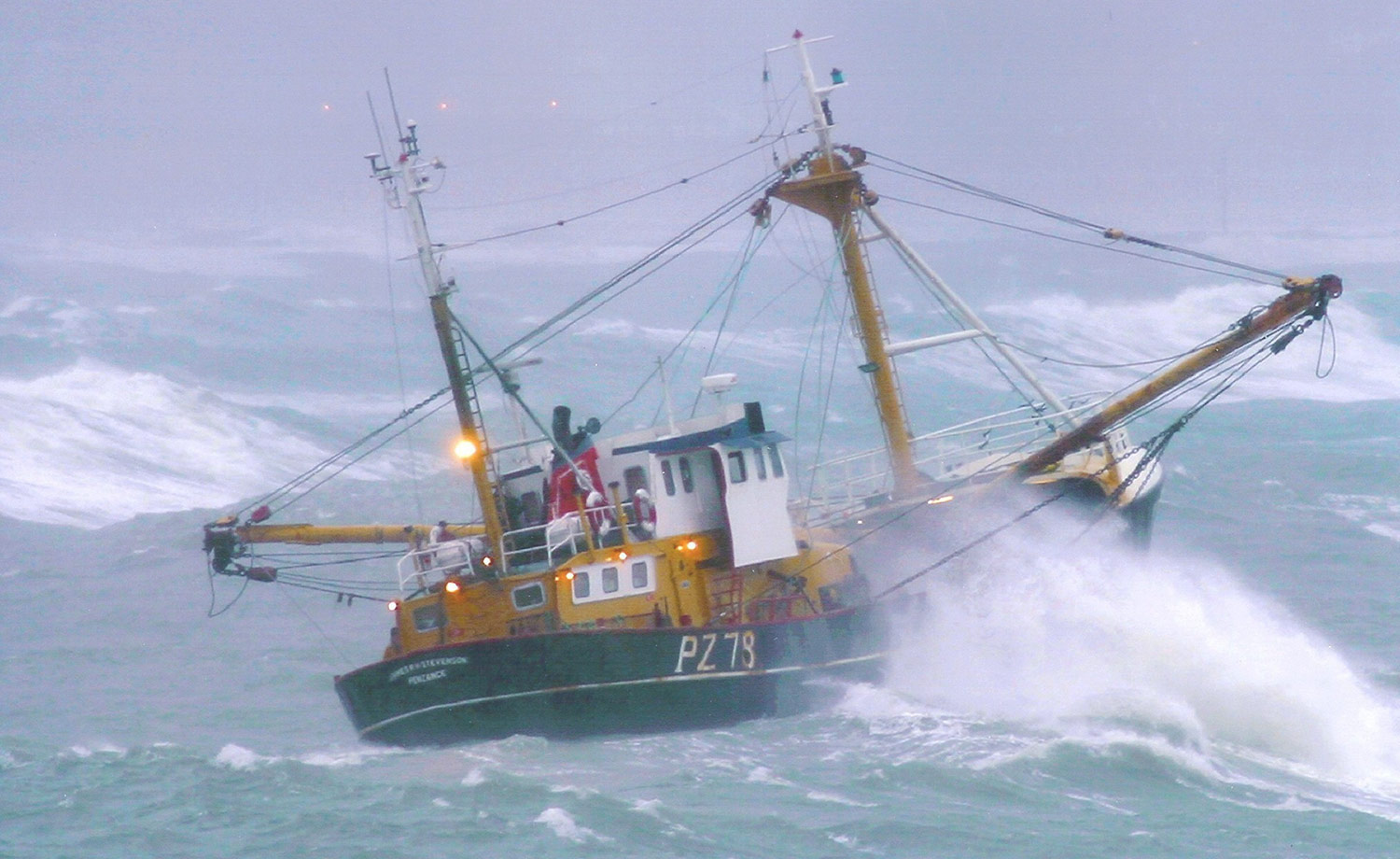 With changing times, the centres have gone and have been replaced by a mobile fleet of port welfare staff who visit fishermen in their homes or on board their boats while in port. The Fishermen’s Mission also provide 24-hour ‘mini-centres’ with good facilities and welfare offices covering the coastline of the UK.

The challenges faced by the industry and The Fishermen’s Mission as a charity supporting the frontline is and has always been safety. The high percentage of accidents, injuries and death among our fishermen keep the Fishermen’s Mission very busy in terms of both hands on care and support and also from the very top working with parliamentary groups on different legislation to aid and improve the industry safety.

Some key facts about the fishing industry:

Funding will always be a prominent challenge for the mission, as a charity they receive no government or Lottery funding so are always looking at ways to secure financial support through grants, fundraising and working with industry partners – thank you English’s! – from restaurants to fish processors and are very proud that for every £1.00 generated, they spend 88p on providing our services.

English’s first began to support the fishermen’s mission in 2013 when we introduced a 50p voluntary donation for each dish of the ‘Sussex Ale Battered Fish & Chips’ sold. In 2015, in recognition of our support, the Fishermen’s Mission awarded English’s with an award for Restaurant of The Year at the charity’s AGM. Since we began supporting the Fishermen’s Mission, English’s have raised nearly 11.5k for the charity and will have literally been life changing for the charity’s beneficiaries. 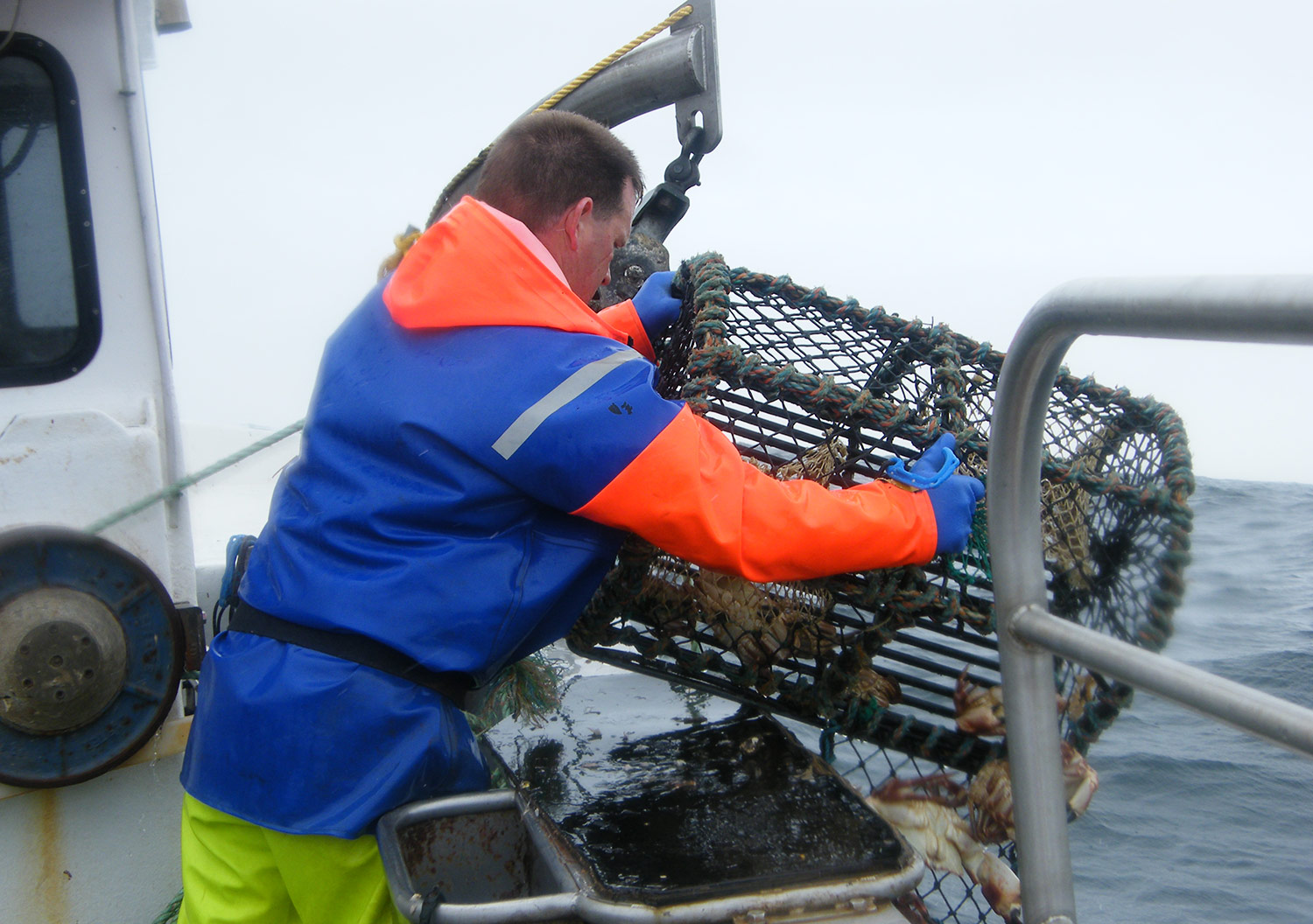 “The £11,500 raised by English’s brings great relief, a release of financial terror and lifting of heavy burdens for hard working local fishing families. This money is truly a lifeline that can literally be the difference between keeping a roof over the heads of a family and eviction plus all those scenarios where a family could be in the dark and cold or being able to put on the heating and the lights.” Nick O’Neil – South Coast Port Welfare

So the next time you visit English’s and you order the Sussex Ale Battered Fish & Chips, spare a thought for the Fishermen who literally risk their lives to bring these amazing tasting fish to our restaurant and we – and The Fishermen’s Mission – would be so grateful if you would make a donation to this remarkable charity.

Please visit the Fishermen’s Mission for more information on the charity and to donate.