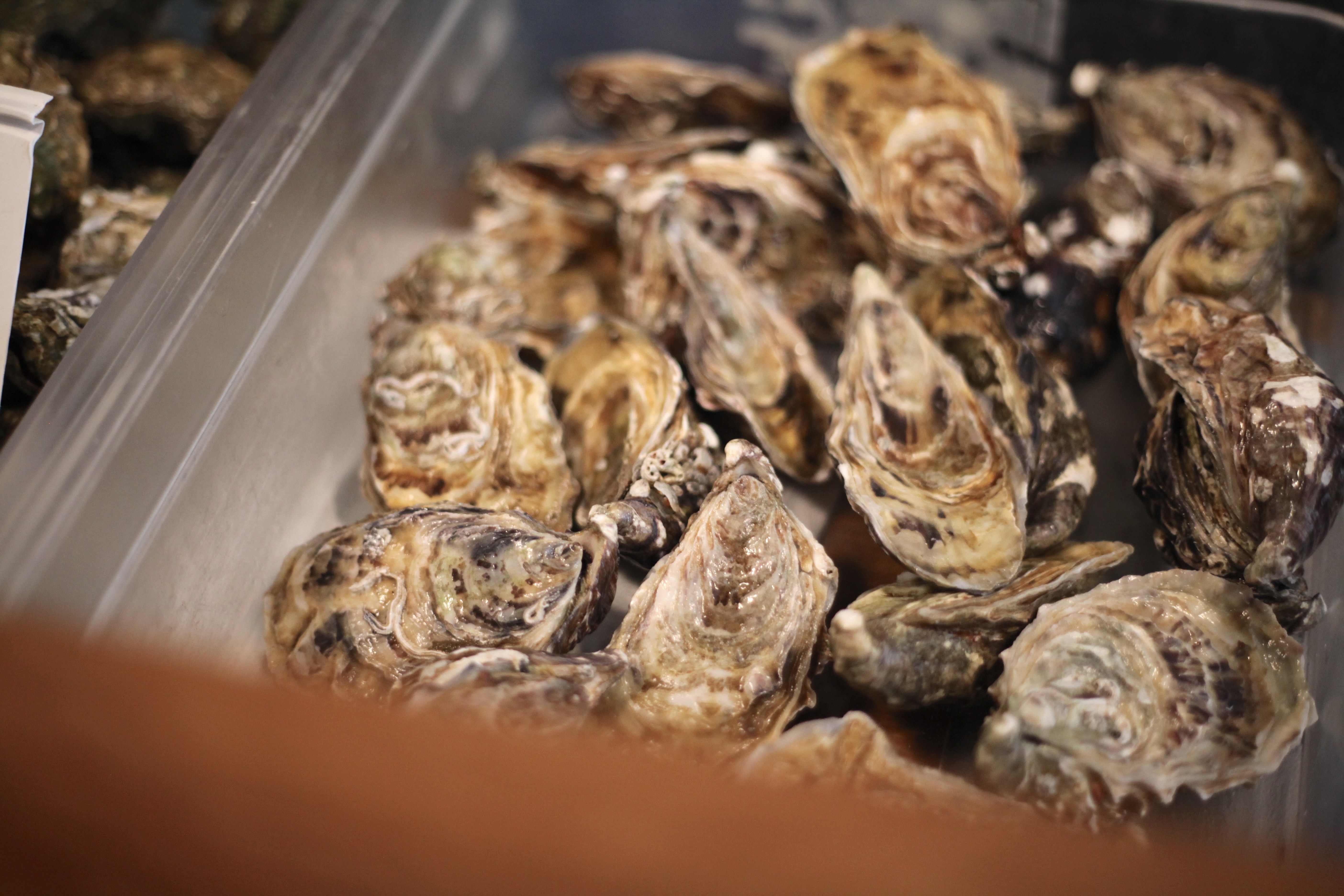 You might have seen them featured on Great British Menu, when Ellis Barrie stole the show with his fish dish – now it’s time to try Menai Oysters for yourself at our oyster bar. Hard to come across in the UK, these oysters are served at a select few restaurants and oyster bars in the country, mostly found in top London restaurants. You’ll find them being shucked here until September, when the Native oysters return – possibly longer if they prove popular. As Hemingway described oysters, it seems he could be referencing Menai oysters, with their unique plump, silky meat, filled to the brim with deep, mineral flavour, and best enjoyed with a squeeze of lemon and a glass of Picpoul de Pinet. 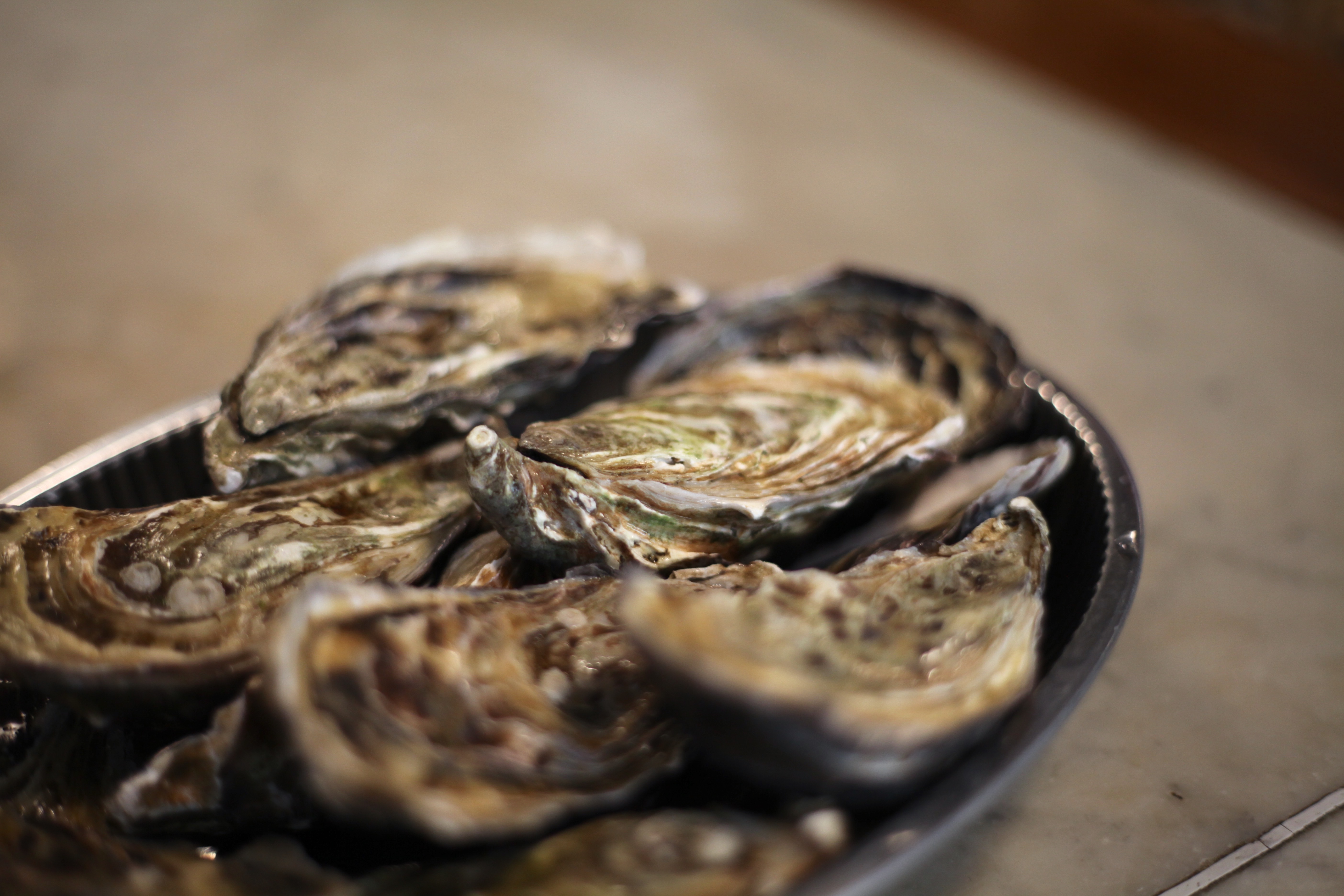 Found in Menai Strait, Isle of Anglesey in North Wales, Menai Oysters have been farming the pacific rock oysters, Crassostrea gigas, since 1994, when marine biologist Shaun Krijnen (MSc, BSc) set up the oyster farm, before building their own mussel dredger to farm mussels in 2000. Restoring the beds wasn’t easy – the farm had been redundant for 20 years – but their hard work paid off, and they now farm some of the best mussels in the country. To find out more about these fantastic oysters and mussels, and see photos of their farm and ground, visit the Menai Oysters website, and make sure you pop in for a taste before the end of the summer.